Join me for the launch of The Night in Question on October 6 at The Book Stall!

I will be talking about what went into writing the book and signing copies. Refreshments will be served! The event is free and open to the public, so tell a friend. Hope to see you there! 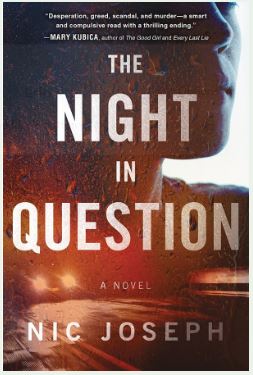 Hope to meet you at an upcoming event!

Continuing to build a reputation as a literary-loving community, Northbrook will celebrate the national rollout of Boy, 9, Missing, by Chicago author Nic Joseph at a free BOOKS ‘n’ BOTTLES event on September 25th from 4-6 p.m. on the mezzanine level at Sunset Foods, 1127 Church Street in downtown Northbrook. (Continue reading…)

Excited for this Books ‘N’ BottlesTM event on Sunday, September 25 from 4-6 p.m.!

I’ll be at Sunset Foods in Northbrook,  IL talking about Boy, 9, Missing.

Books, wine…what more could you ask for? 🙂

Hope to see you there!

So much has happened in the past year!

My debut novel, now titled “Boy, 9, Missing” will be out in less than four months from Sourcebooks Landmark, only the most awesome publisher ever.

They’ve also signed on for another standalone thriller, tentatively titled “Emily,” with a 2017 release. I just turned in the draft to my editor, so OH-MAH-GOODNESS.

While I’m waiting, I’m in the “Planning to Plot” stages of a new story – and it’s feeling series-y, ya’ll. I tend to lean toward standalone novels, so this should be interesting.

I also attended my first book conference — BookCon 2016 — where I signed 200 copies of B9M in the Sourcebooks Booth. 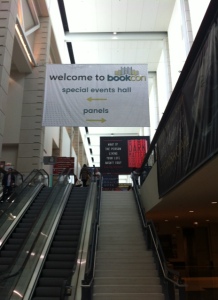 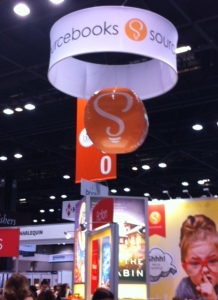 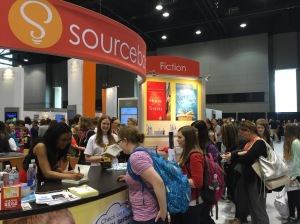 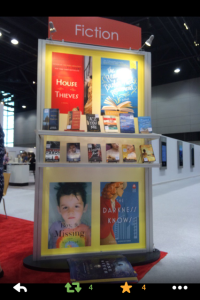 Thank you for stopping by!!

The show’s concept and plot are awesome, but it’s the characters that have me coming back. I’m racing through the online commercial breaks and feeling sadder and sadder as the episode comes to a close. I’m watching and re-watching scenes because of the way that one character said “Isn’t it?” at just the right time, in just the right way. I’m caring. I’m investing myself in a world that I can’t have anymore, at least not until next week.